Rate this item
(4 votes)
Carla Bley still not content to rest on her laurels.

After the success of Trios (2013), Carla Bley’s first album recorded for directly for ECM – most of her previous albums had been by Watt, and distributed by ECM – producer Manfred Eicher was keen to record a follow-up. The album had seen her reinterpret many of her classic recordings with her longstanding trio, bass player Steve Swallow and saxophonist Andy Sheppard. For the new album, Andando El Tiempo (The Passing of Time), she insisted on showcasing new material – including the challenging three-part title track.

The point of this story is that Carla Bley still sees herself primarily as a composer, rather than a pianist, and that even at the age of eighty, she still has the energy and desire to break new ground.

The band was introduced by Bley’s long-term partner, Steve Swallow, who told the hushed audience that they were delighted to be back in the UK, with its feisty people – which raised a laugh. The band opened with Copycat, a new three-part composition that the band debuted in New York earlier this year. In many ways, this piece was more accessible than the title track of the new album. The first part was relatively simple, and dominated by a breathy tenor solo by Sheppard. The brief, second part was more playful, and saw Sheppard switch to soprano, before a more upbeat finale, which featured a funky solo by Bley, wordlessly singing the melody as she played. 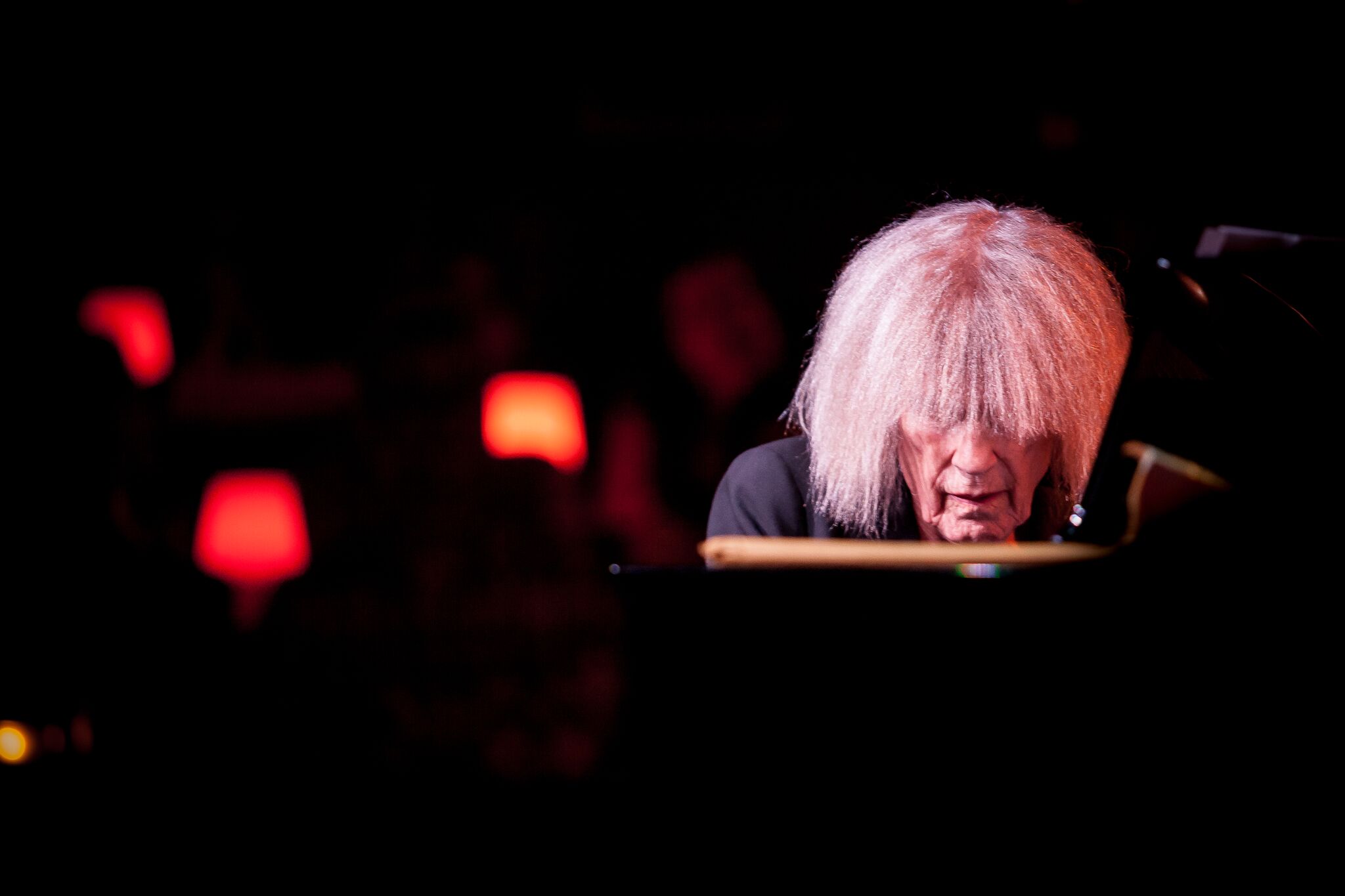 The gospel-tinged Lord Is Listening To Ya, Hallelujah! from Live! (1982), was one of the evening’s many highlights, Carla’s head bowed deep as she played. This tune again showcased Sheppard’s delightful tone, and saw some lovely interplay with Carla’s piano.

Carla introduced the next track, Naked Bridges, Diving Brides, which is included on the new album. The track was partly inspired by Felix Mendelssohn's Wedding March, and was dedicated to Andy Sheppard, who got married recently. This piece was more complex, and featured some cascading soprano saxophone, before a false ending gave way to a brief excerpt of the Wedding March, before the band took the melody in another direction altogether. 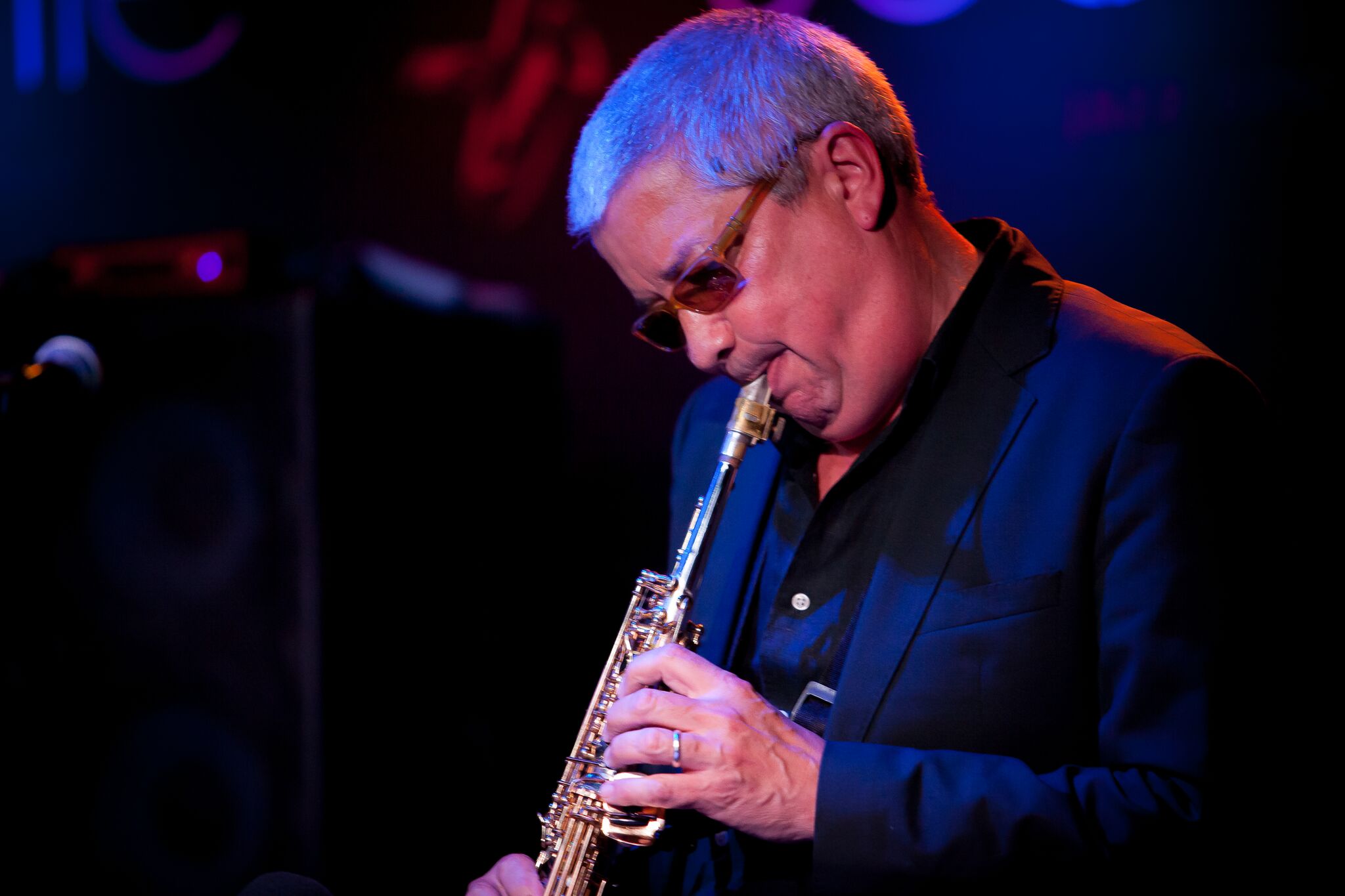 The second set opened with a lively read of Monk’s Misterioso, arranged by Carla, which featured a wonderful, idiosyncratic piano coda – quite different to the original – which eventually returned to the familiar, playful refrain. Saint’s Alive! again from the new album, was less compelling, but Tricycle – yet another new composition – was superb, with Swallow’s guitar-like five-string bass demonstrating his incredible versatility and musicianship. 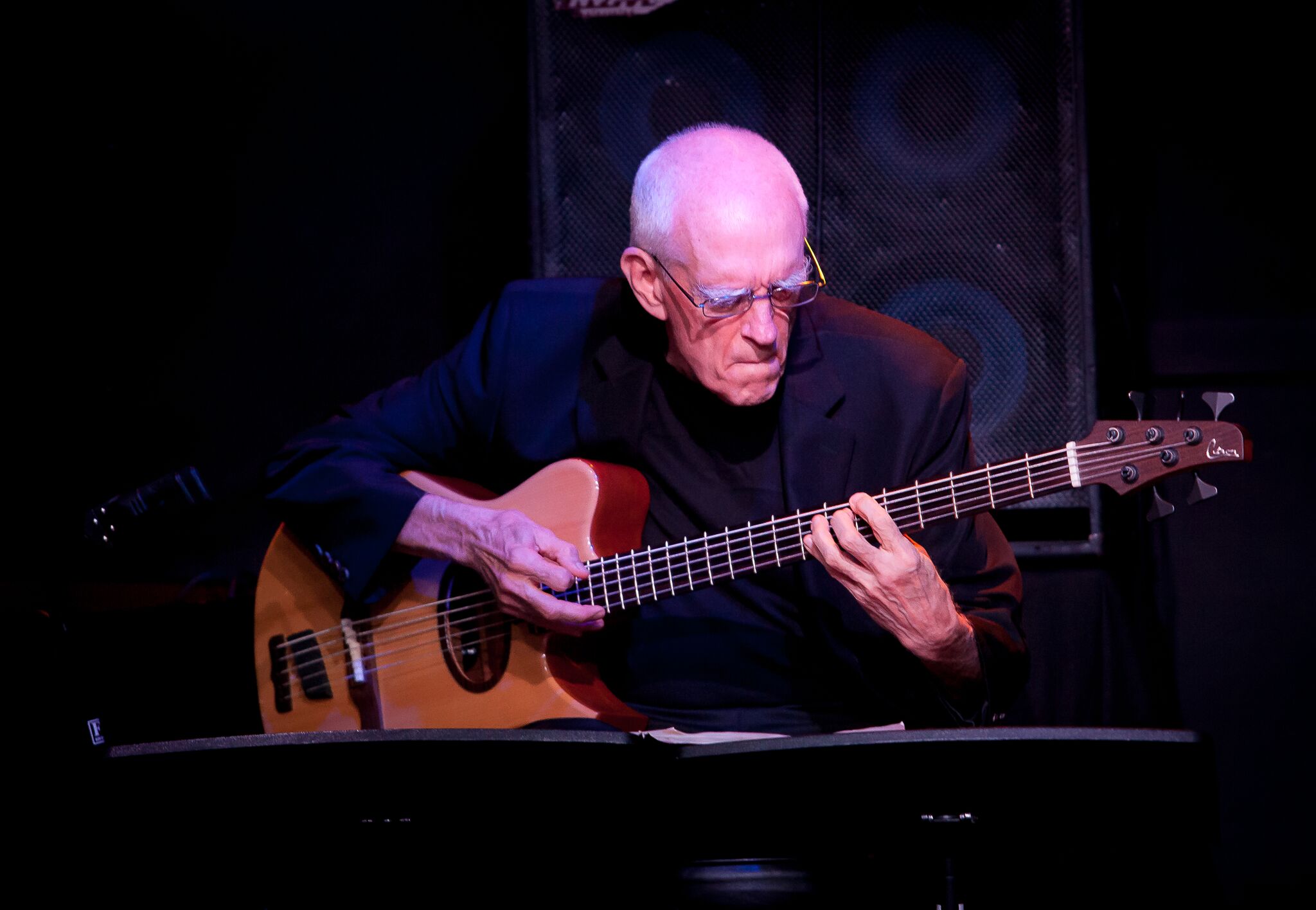 Baby Baby, an older tune, came next, before the finale of Andando El Tiempo, which documents addiction and subsequent recovery. At close to thirty minutes, it’s not an easy listen, but the underlying beauty still shines through – particularly in the mournful middle section, Potación De Guaya.

Despite an average age of 71, the band played two one-hour sets, and still came back for an encore, and with more than half the evening dedicated to brand-new music, Carla Bley demonstrated that she’s more focused on looking forward than looking back. Long may that continue.