Rate this item
(3 votes)
Rather than publish a CD review today, Kind Of Jazz is publishing an old interview - from 2007 - with the late trumpet player, Roy Hargrove. A giant of a player, he was an important influence of a generation of jazz and R'n'B stars, and will be greatly missed.

1. In recent years you’ve recorded straight-ahead jazz, funk and latin-style records; what sort of music did you listen to in the Hargrove house when you were growing up?

When I was coming up, my father was a great dude; he was a record collector. We didn’t have a lot of money, but he made sure we had lots of music in the house. He was the authority on what was going to be a hit, before it became popular. So everyone used to come to our house to see what my Dad had in his collection, so they would know what to go out and buy. That was during the 1970’s, so it was anything from Parliamentfunkadelic, to Rose Royce, to The Temptations and The Four Tops, The Spinners – a lot of the music that was popular at that time. So growing up in Texas, there was a lot of music in the house, and that gave me the love for it when I was young.

2. Was your father a musician, too?

My father played a few instruments; he played the sousaphone, the saxophone, a little trumpet, and the trombone. He didn’t become a professional musician; he decided to join the workforce instead so he could take care of me. My grandfather was a musician; at least, that’s what I hear. He was an organist, and a singer too. So he passed that on – it skipped a generation and came down to my brother and me – my brother plays piano.

3. Who were your musical heroes when learning the trumpet?

My favourite trumpet players would be Clifford Brown, Freddie Hubbard, Fats Navarro, Miles Davis and Dizzy Gillespie – they go without saying. But also unsung heroes like Blue Mitchell and Booker Little. And of course, the all-time greats like Louis Armstrong, Roy Eldritch and Harry ‘Sweets’ Edison. 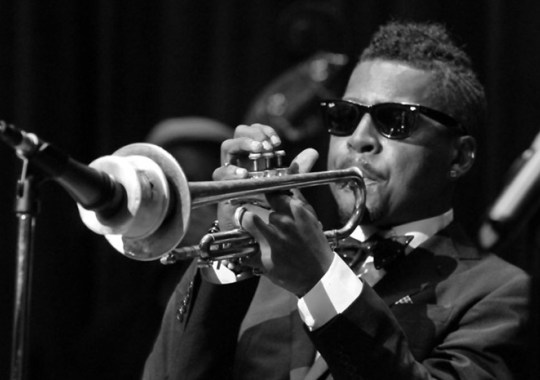 4. I'm writing a biography of Chet Baker. I'd love to hear your thoughts on Chet...

Chet was a very deep figure; he carried on in the footsteps of Miles. He was a stylist, and he had a style that was completely personal – both on and off the bandstand. Off the bandstand he had an image that the public enjoyed, much like James Dean and other actors of that period. That helped to glamourise the music, in a way, and made people think that jazz was sexy! We’re all very grateful to him for that.

5. Am I right in saying that David ‘Fathead’ Newman, who played saxophone with Ray Charles, helped to influence you as a musician?

My band director at the time, a guy we called Mr. Hill, was a drummer – although he also played everything else. I really liked his sound on the trumpet – it was really fiery and commanding – so I learnt a lot from him about general attitude and feeling. He had a lot of friends around in the area, ‘Fathead’ being one of them, and he would have them come to the school to teach in the summer. They say a good teacher explains, but a great teacher demonstrates – well, he would have them come to our school and demonstrate to us. I’ll never forget the day ‘Fathead’ Newman came. They had the tuba and the sousaphones play the bass line for Herbie Hancock’s ‘Chameleon’. Mr. Hill said, “This is how it’s done,” and ‘Fathead’ took a little solo over it. I was transfixed by the whole thing; most of the other kids weren’t paying attention, but it was like he and I were the only ones there. I remember thinking he’s making all this music that it sounds like someone wrote – but it’s coming straight from him. At that moment, I made up my mind that that was what I wanted to do.

6. What projects are you working on at the moment?

I’ve been trying to work on a project with a seventeen-piece big band with some of the up-and-coming young musicians. I wanted to try and instill and sense of tradition with the younger musicians. 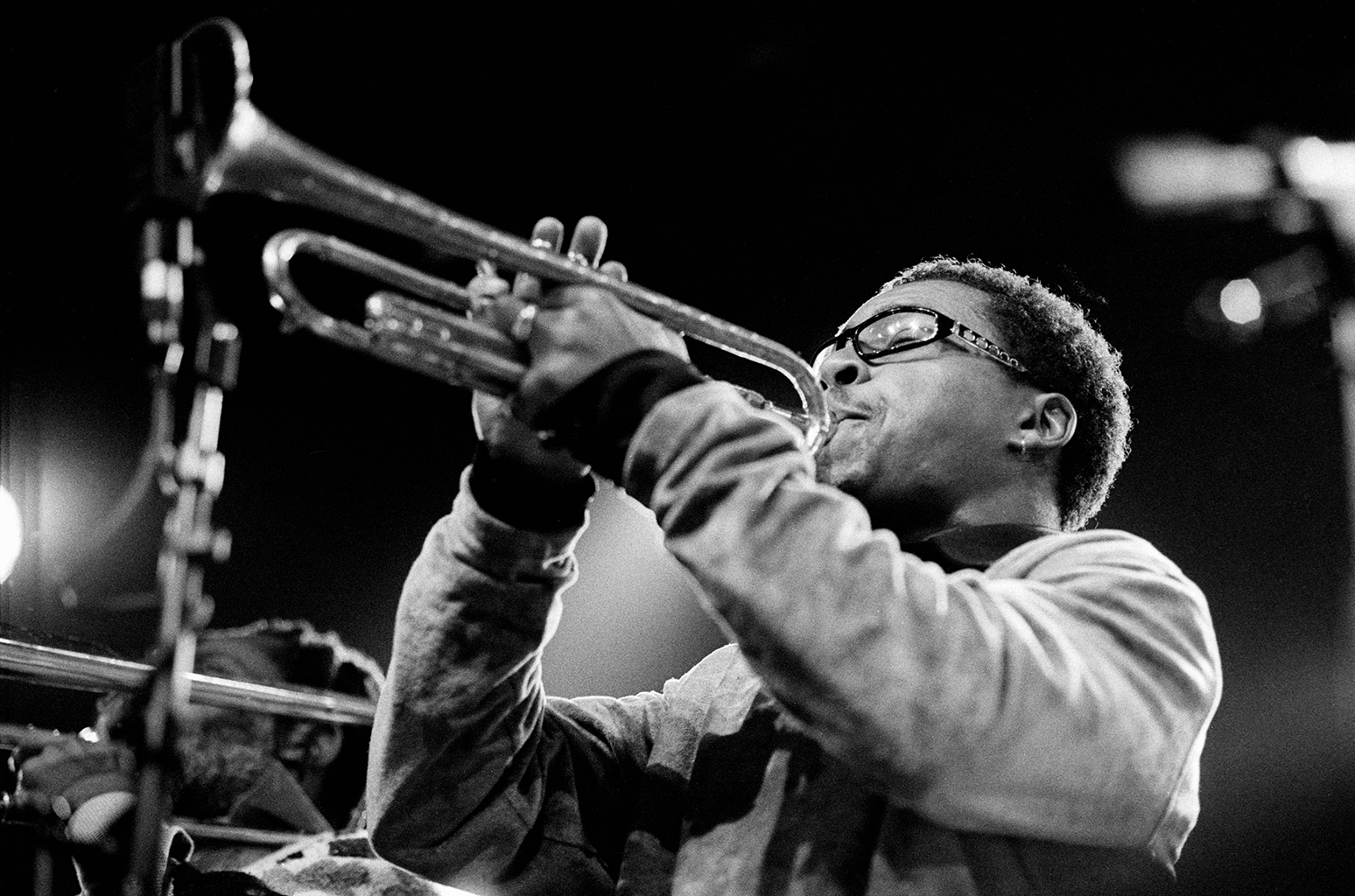 7. One of your mentors, Wynton Marsalis, helped to bring jazz to a new, younger audience in the 1980’s. Is jazz in a healthy state in the US right now?

No, it’s not, and I’m sad to say it. But has jazz been in a healthy state since the 1960s? Jazz has almost become museum-like. The problem lies partly with the musicians themselves, and partly reflects the lack of funding and patronage. As it is, the world is impressed with mediocrity. Nowadays, if you sing or play too well, people don’t get it.

A. Exactly. In terms of being a lucrative livelihood, jazz is not in good shape. But in terms of the musicians around, I see more and more promising musicians every day. So jazz will always be around in some shape or form. Because when I say jazz, to me, that means music. You’re learning to improvise, and do it very well. And that means you can make music, spontaneously. And if you can do that, you can pretty much do anything you want to do.

9. Any young musicians we should be watching out for?

I know this tenor player in New York who’s got this nice style that seems to be all his own, a dude name Stacy Dillard. I like that trumpet player named Sean Jones; he’s really soulful. The guy who’s playing piano with me right now, Gerald Clayton, is doing very well, and is very ahead of his years.

10. What's your favourite album this year?

In terms of jazz, my favourite album of all time is the John Coltrane ‘Ballads’ album. In terms of mainstream R&B, it’s probably the Ciara album.