Rate this item
(4 votes)
Heartfelt and engaging tribute to Chet, shining a light on some of the lesser-known aspects of his long career.

Jazz singer and pianist, Robin Phillips, brought his new show – a tribute to Chet Baker, entitled Sings and Plays – to this year’s Cambridge Jazz Festival. His band featured the excellent James Brady on trumpet, Joel Humann on bass and Alex Best on drums. The venue was the elegant Gonville Hotel, which sold out quickly, and could have benefitted from a larger non-dining area.

The show took the audience from the beginning of Chet’s career, with the Gerry Mulligan Quartet, and his early vocal recordings, right up to his later work, with ‘drummerless’ trios, featuring the likes of Michel Graillier, Philip Catherine and Jean-Louis Rasinfosse – and then back again. What made the show special, and unique, was that Robin Phillips was clearly infatuated with the music, and took the time to explain what made some of these recordings so special. In many cases, his anecdotes shone some light on some of the less familiar aspects of Chet’s long and varied career; his occasional compositions, such as Chettie’s Lullaby, lesser-known ballads he recorded in his later years, such as Beatrice and Broken Wing, and his ability as a scat-singer.

The show opened with an acapella version of Blue Room, which was apparently sung impromptu by Chet at the end of his recording session for With Strings in 1954. It was a brave way to begin the show, but demonstrated the innocence of Chet’s early vocal recordings. Thereafter the band came in, demonstrating the elegant simplicity of those early Mulligan arrangements with tunes like Line for Lyons and Freeway. 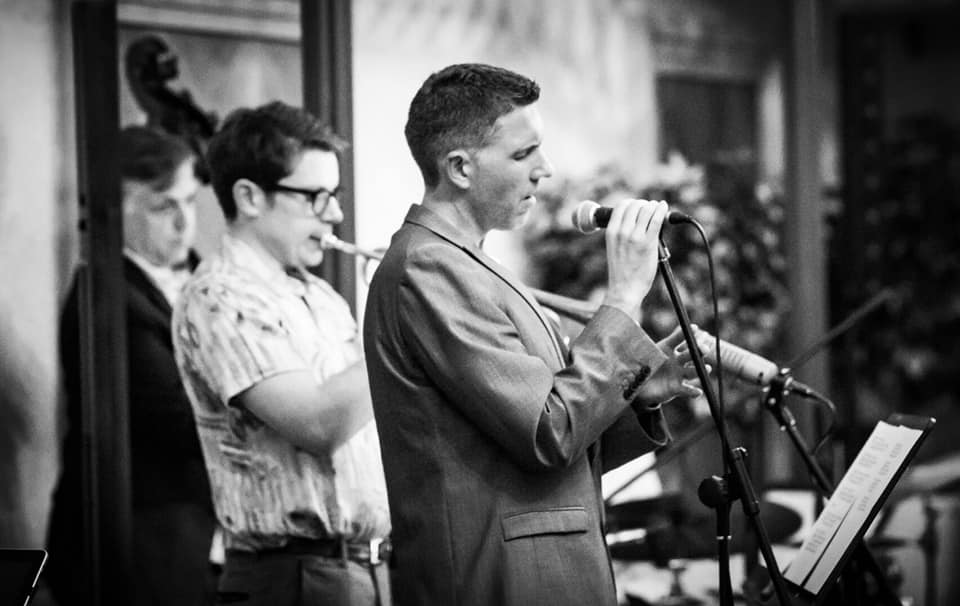 Next up, Phillips demonstrated the beauty of Chet’s early vocal recordings, with versions of Let’s Get Lost, Forgetful, from 1957, and Chettie’s Lullaby, which was composed for his young son while Chet was in prison in Italy. Hotel 49, an instrumental, demonstrated that despite the vocal ballads, Chet was still a be-bopper at heart; this tune featured a blistering solo by the young trumpet player, James Brady, who impressed throughout. The first set ended with a gorgeous version of Broken Wing, a tune composed for Chet Baker by the pianist Richie Beirach, which appeared on an album of the same name.

The second set opened with Phillips on vocals, and Humann on bass, performing a stripped back version of My Funny Valentine. The vocal was spellbinding, and when Brady came in on trumpet, the audience burst into applause. On There Will Never Be Another You, Phillips demonstrated Chet’s scatting, but the tune also featured one of Brady’s finest solos of the night. 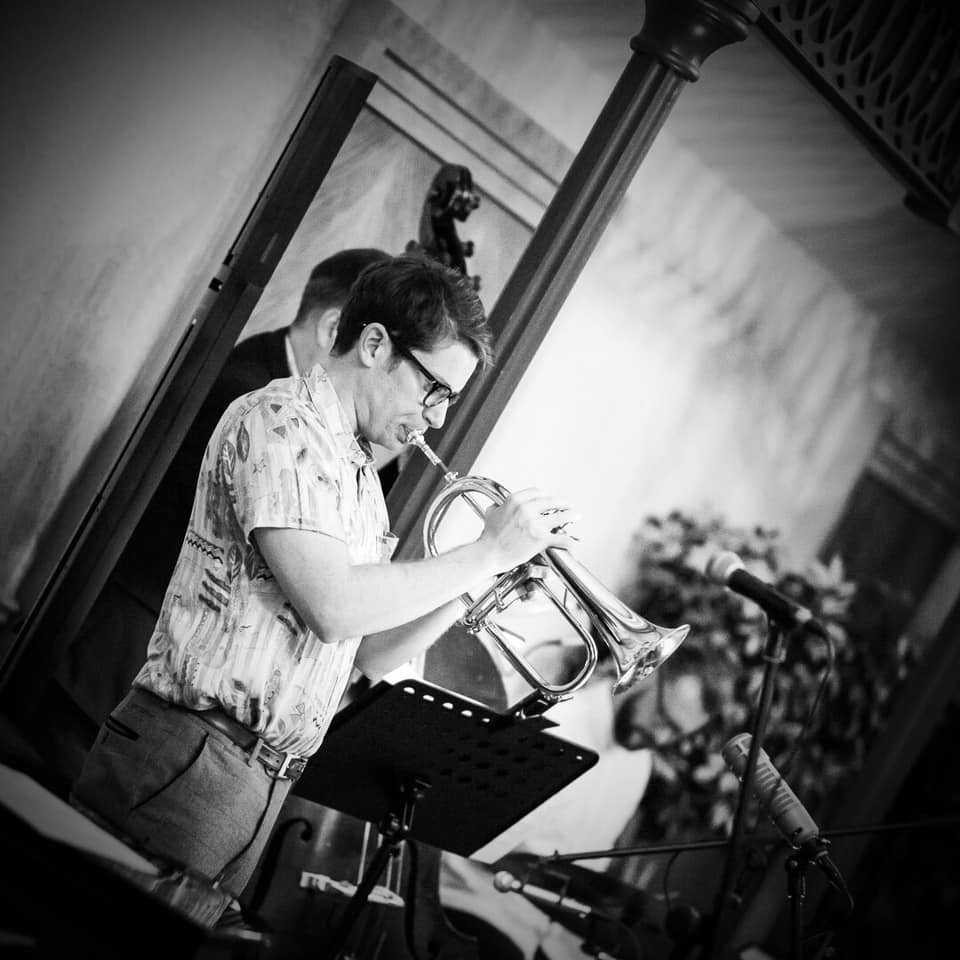 Do It The Hard Way is perhaps one of the less recorded standards, and very much associated with Chet, and this was followed by Beatrice, the delightful Sam Rivers tune, which was a regular feature of Chet’s 1980s live recordings, and featured Brady on the softer-toned flugelhorn.

To bring the show to a close, Phillips took us back to the beginning, with Anticipated Blues – a rare Chet Baker composition – but really a tune by Gerry Mulligan, based on a simple trumpet riff by Chet Baker, and then vocal versions of two Chet classics, The Thrill Is Gone and Just Friends.

From time to time, Phillips apologised for talking too much between songs, but there was no need – the audience clearly enjoyed hearing the background to these recordings, learning more about Chet along the way.

Phillips and Brady, in particular, had clearly put a great deal of work into the show, research the background to these songs, annotating the occasional solo, and digging out the music to some of the rarer tunes. But the result was a beautifully performed and utterly engaging show, well balanced between the popular songs, that most casual jazz fans would know, and deeper cuts, that help to explain Chet’s enduring appeal. Hopefully, the same band will take this show on tour, because it deserves to be heard and enjoyed.