Rate this item
(4 votes)
Mid-March 2020 will be remembered for bringing significant change to how we consume music. Many people are sitting at home listening to favourites or discovering new artists and albums. We spoke to Tom Green, British Jazz trombonist who is about to launch the second album of his extraordinary Septet.

1. How and why did you decide to form the Tom Green Septet? Around six years ago, I was studying on a post-grad course at the Royal Academy and I started to compose seriously for the first time. Then it was obvious that I wanted to find a band that was more than a single melody line above a rhythm section. The creation of a mini big band gave me the ability to use harmonies with a group of horns. Together, we created a sound and style and my compositions are really brought to life.

2. Where did you find your talented fellow musicians? I’ve known several of them since college and even earlier. James Davison (trumpet) and Misha Mullov-Abbado (bass) have been friends of mine for years. Everyone has their own style and I enjoy playing with them: I knew their playing before and each one of them brings a unique musical contribution.

3. Is the band on Tipping Point the same as on Skyline? The first album was five years ago and now everyone is much busier, but they manage to find the time to work with the Septet. The only change is replacing Matt Herd - who didn’t want to tour as much as we were - with Tommy Andrews, who is another amazing sax player. 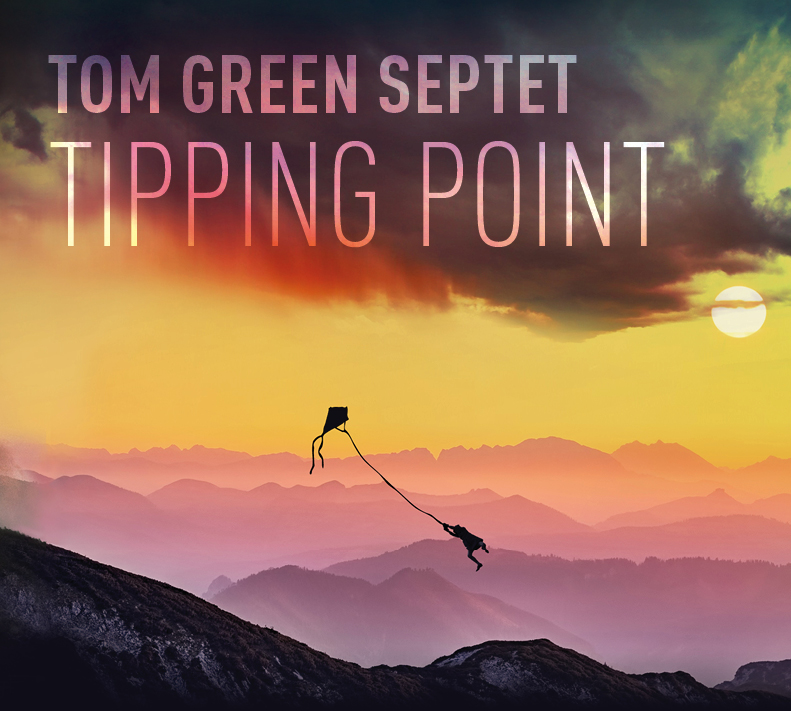 4. How have you managed to keep such a large group together? The logistics are difficult because everyone is so busy, but the launch of our second album is an important moment for me. We’re looking forward to doing a proper launch event and then touring to promote the album.

5. What is touring like with the Septet? When we were touring with Skyline, we were effectively workshopping tracks at the same time, which is always exciting. Logistically, it’s always tricky, but we can all just about fit in three cars. It’ll be interesting to see how the new tour will pan out, once we’re back on the road.

6. Who were your influences when you were writing the tracks for the album? In the past, I’ve listened to a lot of classic big bands and I particularly enjoy the writing of people like Basie and Maria Schneider. More recently, I’ve been listening to Armenian musician and composer Tigran Hamasyan, which has given some of the darker elements in my latest writing. I also listen to a lot of classic and modern folk music, including Lau and Flook - I love their music. Recently, I’ve been tuned into Joni Mitchell and especially her album Travelogue, which includes some great jazz musicians.

7. Does the intricacy of the arrangements present challenges in rehearsal or on stage? Definitely. I like presenting the other musicians with crafted arrangements that include guidance on their improvisation and how that slots in to the track as a whole. It’s often a deliberate strategy to push the players out of their comfort zone and gives a fluidity to our performances and recordings. I cue a lot in the arrangement, integrating the improvisation with the composition, balancing the formality all the time.

8. What sort of music do you listen to when you’re chilling out? I listen to a lot of folk and classical music. It’s great to go to different genres for inspiration and just for pleasure. 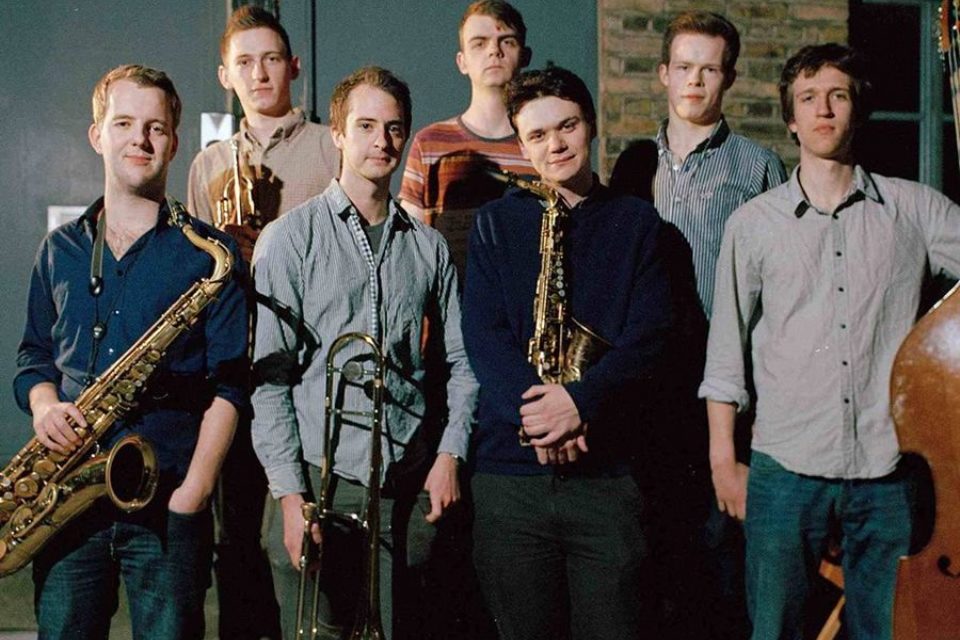 9. Do you have a favourite gig of the last 12 months or so? Yes. I saw Punch Brothers at the Barbican as part of the London Jazz Festival in 2018. They have an incredible line-up. It’s all strings and they seem to be influenced by country music - all very complex and interesting.

10. What’s your go-to way to pass time when you’re not playing? I love getting outdoors every day. Hiking, running or going out in my kayak. It contrasts perfectly with being inside for writing or performing music indoors and I always come back refreshed. The climate emergency and what’s happening to the world around us is so important and one of my biggest influences.

For more information about Tom and the Tom Green Septet go to TomGreenMusic.com, where you can find tour dates and buy the albums.