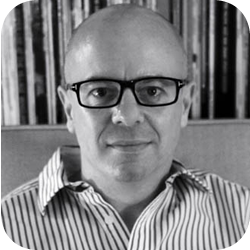 isq return to the London stage, and preview some songs from their forthcoming album.
Published in Gigs
Read more...
Saturday, 13 January 2018 00:53

Stacey Kent is a Grammy nominated, platinum-selling American jazz singer and recording artist. Kent was born in South Orange, New Jersey and attended Newark Academy in Livingston, New Jersey. She graduated from Sarah Lawrence College. She travelled to England after graduation to study music at Guildhall School of Music and Drama in London, where she met saxophonist Jim Tomlinson, whom she married in 1991. In 2017, Stacey recorded her twelfth solo album - and second for Sony - I Know I Dream: The Orchestral Sessions. It is her first album with orchestra, comprising 58 musicians, arrangements by Tommy Laurence, covering music from The Great American Songbook, French Chansons, songs from Edu Lobo and Antonio Carlos Jobim from Brazil, and further original songs from Jim Tomlinson with songwriting partners Kazuo Ishiguro and Cliff Goldmacher.
Published in Interviews
Read more...
Saturday, 04 November 2017 08:18

Gregory Porter continues to drift away from the jazz and funk that made his name.
Published in New Releases
Read more...
Saturday, 21 October 2017 17:27