I was chatting to someone at the bar at Ronnie Scott’s about Magnus Öström’s music before this gig. “Yeah, I’m here from Prog magazine to review the gig, should be great.” Magnus Öström’s music is more than simply jazz, appealing evidently to a wider range of music consumers. It almost defies categorisation - it offers elements of rock, dance, jazz, fusion, in a rich mix which is compelling to listen to and watch. Whatever you call it, it is powerful stuff.

There was something definitely ‘prog-y’ about this gig, however, not least the playing of latest album Parachute in its entirety and the immensely powerful group dynamic. But it was the rich seam of melodic gold which the band mined that, combined with the intense rhythmic underpinnings of Öström’s drumming, made for a fascinating evening.

The simple beauty of Öström’s compositions was enhanced by the strong playing alongside him: guitarist Andreas Hourdakis, bassist/keyboardist Thobias Gabrielsson and - stepping in for regular keyboardist Daniel Karlsson - Adam Forkelid. Each demonstrated technically superb musicianship and creativity in building on Öström’s rhythmic superstructure.

At many rock gigs, an announcement from the stage that “we’re going to be playing songs from our new album” is often met by groans. Not here.  Each track on Parachute was welcomed with whoops of delight from a packed Ronnie’s. Straight off the bat with Dog On The Beach and Junas, Öström’s band showed why this new album packs a heavyweight musical punch, with Andreas Hourdakis’ guitar playing lifting both tracks out of the ordinary into the sublime. 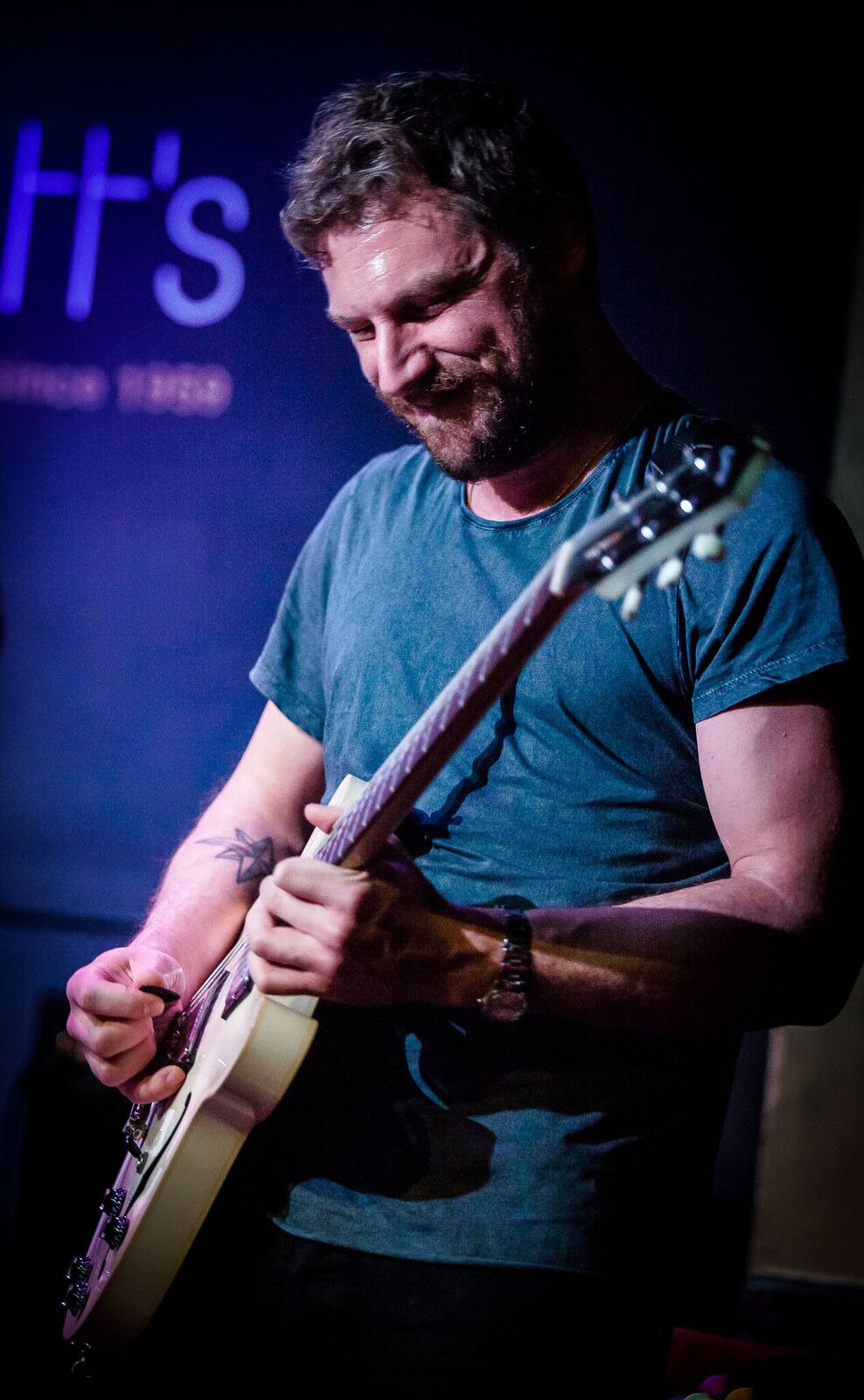 Walkabout Bug, with its loping bass line, gave Forkelid plenty of scope to exhibit his creativity, with some terrifically challenging chord choices. Title track Parachute is music that’s worth jumping out of a plane for, its hypnotic sound broken up by a soft piano break. Reedjoyce made the audience rejoice and give thanks for some fascinating snare trills and cymbal work from Öström. All The Remaining Days - which Öström joked was the only “jazzy” tune on the album - was all soft brushwork and simple piano melody, giving Gabrielson the opportunity to percolate intensely weird bass sounds throughout the tune.

The second set saw the band playing tracks from Öström’s earlier albums Thread of Life and Searching For Jupiter. Particularly exciting was the rock-intensity of Dancing At The Dutchtreat, with quirky time signatures and a series of beautifully inventive melodies from Hourdakis. Ballad for E, written in the aftermath of Esbjörn Svensson’s death, was haunting and understandably soaked with emotion, in contrast to final number At The End Of Eternity, in which Öström played one of the most powerful and intricate drum solos I’ve seen in a long time. 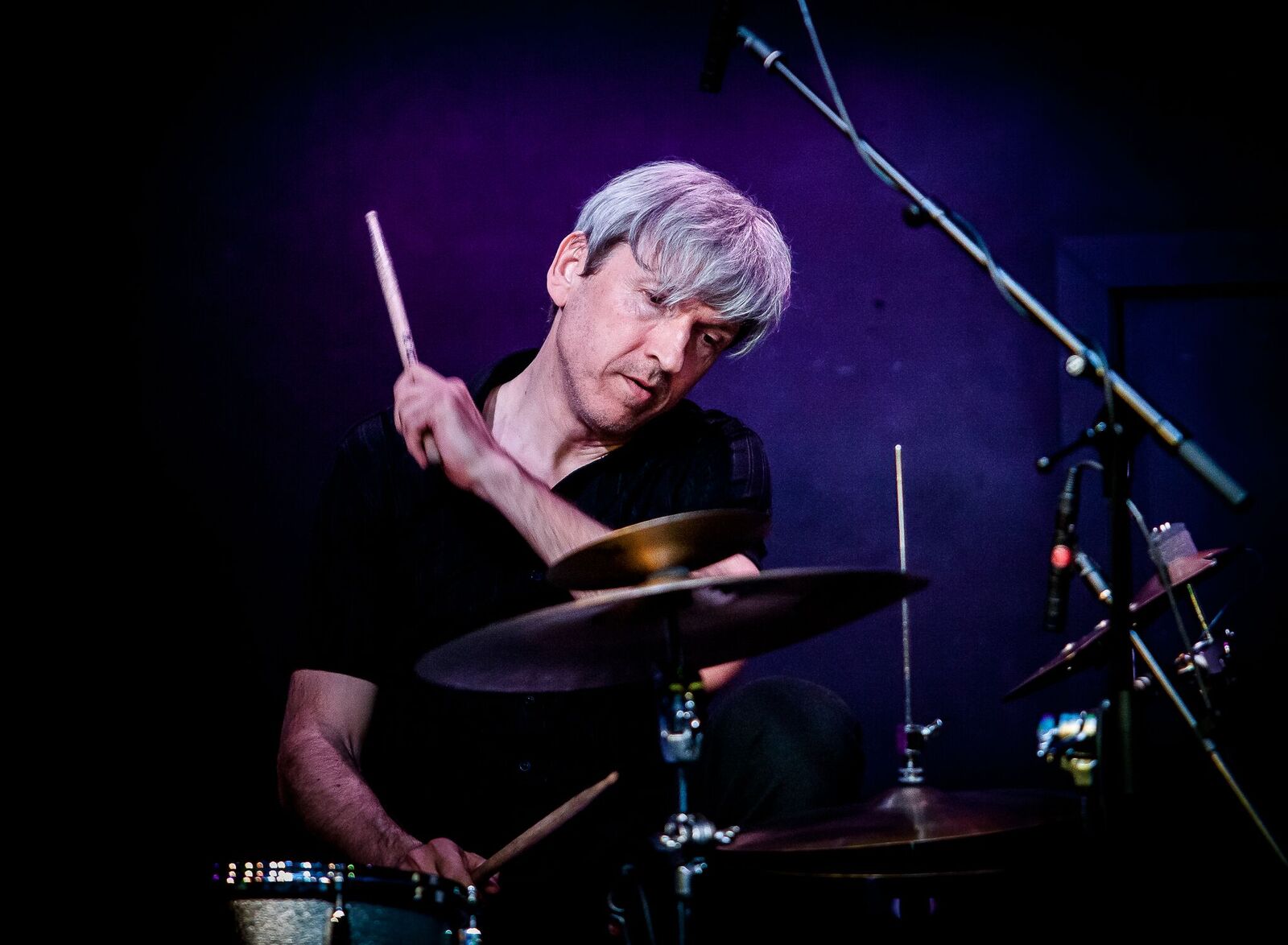 Öström is a wonderfully compelling musician to watch. A superbly technical drummer, he is all about intense, close playing, building the rhythm stroke by stroke. What captures the ear is the metronomic timing of his playing, particularly on the ride cymbal and hi-hat - its atomic clock accuracy propelling each tune wonderfully.

However you define his music, Magnus Öström offers rich melodies rinsed through with passionate, intense playing. Always appropriately aware of his e.s.t. legacy, Öström has nevertheless carved out his own distinct musical groove to create music that is utterly listenable.