Rate this item
(3 votes)
A new and modest type of jazz blood.

As announced in my review of their debut album earlier this week, Tom Millar Quartet were launching the new work, Unnatural Events, at Pizza Express Jazz in Soho in London.

The line up was the same as the album apart from the drummer, John Scott, who replaced Mike Clowes. The band were clearly happy as well as nervous to be on stage. Smiles amongst the musicians were exchanged throughout both sets; always a good and encouraging sign. 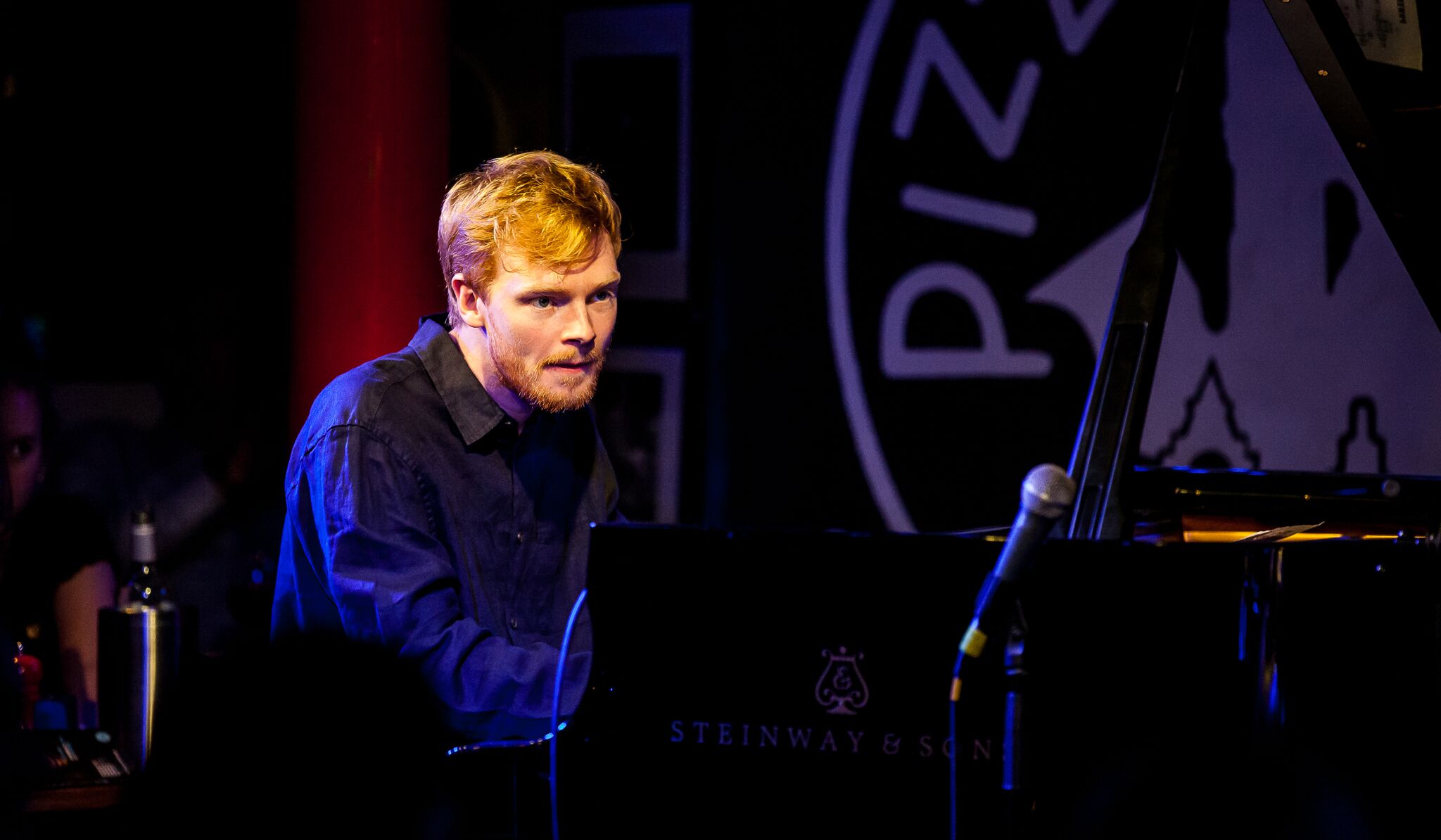 When attending live gigs, it is a specific habit of mine to watch the crowd, their reaction, their body language, their faces throughout the gig. It is important to watch the band or the artist playing as well of course, but one clear indicator of how the live act is doing is the audience.

I have been at enough live gigs to be able to demonstrate from the first ten minutes of play when the crowd is not well…distracted looks, concentrating solely on the food and their chats, a classic give-away of spectators who are quite happy to keep the music 'in the background'.

But this was definitely NOT the scenario at Pizza Express Jazz on Wednesday night. On the contrary, Tom Millar and Alex Munk (guitar) were like two sides of the same coin. Their symbiosis was refreshing and yet totally on synch.  As on the album, tracks like Power Chord Thing and Azura Days, their solos were very polished. One could say smooth, but there is a little edge in Millar’s playing that makes everyone pay attention.

A Long Walk Home, written by Munk, was a slow ballad, made even darker by the melancholic notes from double-bassist Misha Mullov-Abbado. 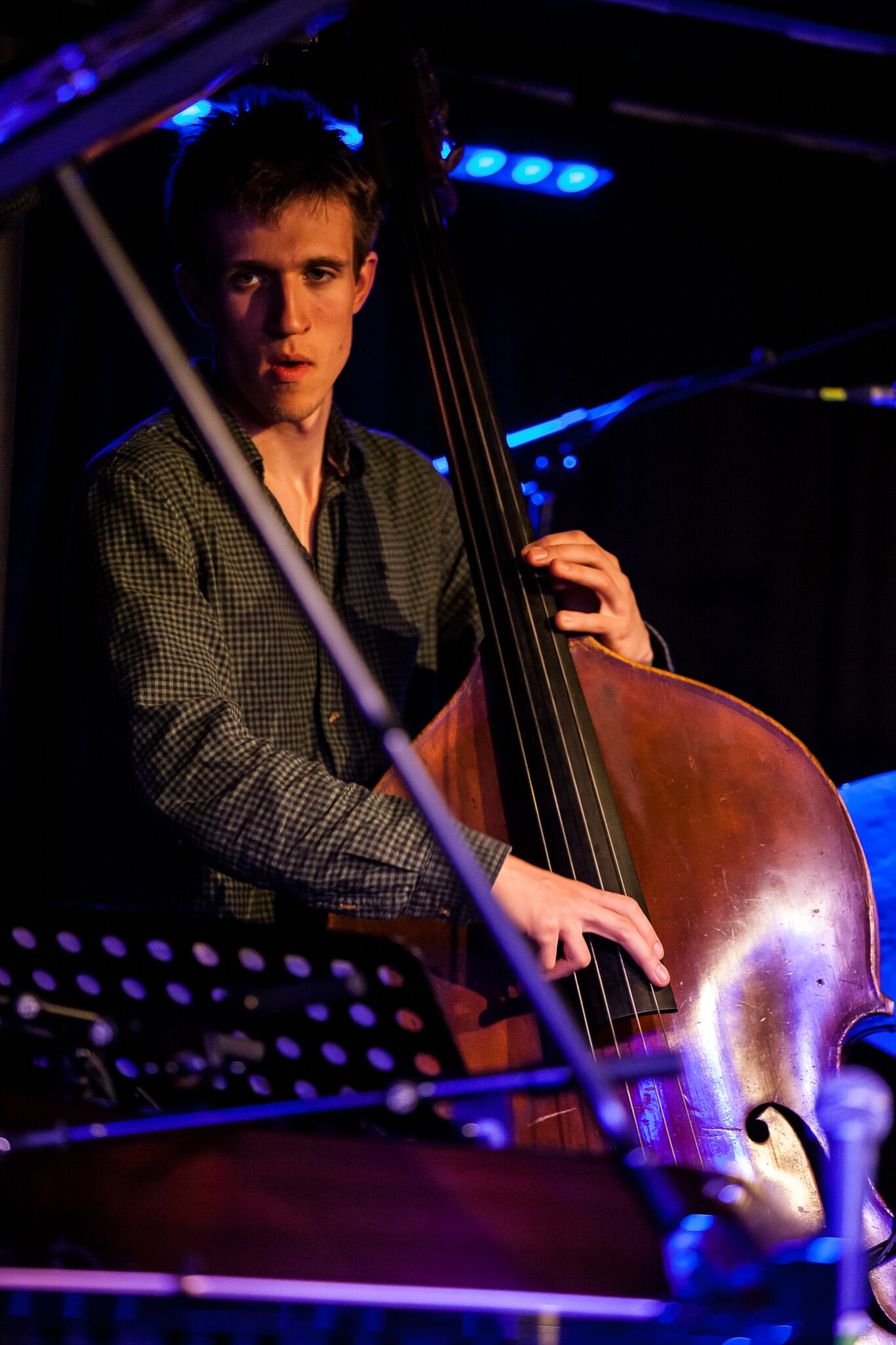 The crowd cheered and applauded in support as the first set finished.

Inversnaid, by the Victorian poet Gerard Manley Hopkins, opened the second set, adapted into a song and performed beautifully and with eloquence by the singer, composer and violinist, Alice Zawadzki.  A real treat. Zawadzki stepped on stage almost unobserved. Like a cat, her soft and quiet approach made me think of all those artists whom I have watched sing live, too hungry for attention; Zawardzki’s approach was at the opposite end of the spectrum. Professional and understated, her performance came and went too quickly, and a lot of people wished she would have stayed to sing more, me included. 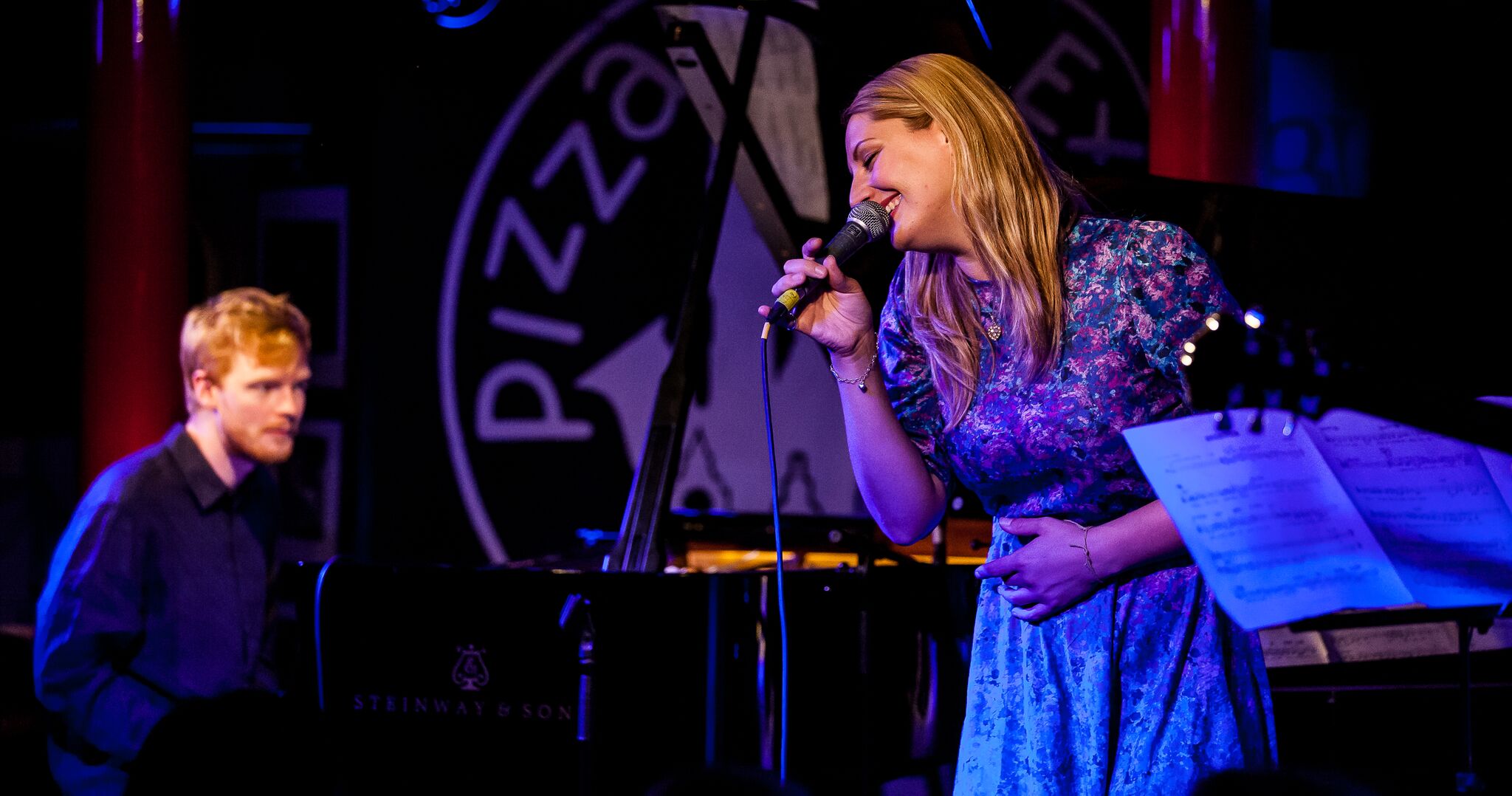 Homecoming, another track by Munk, was played well and gave the audience the certainty that this band can perform even better live!

Park Hill concluded the show, although the band play an encore - which was proof of a successful album launch and great new jazz we can definitely look forward to!