Rate this item
(4 votes)
Wild Card hold all the aces on a packed night at Ronnie's Bar.

Clement Regert’s  jazz funk collective, Wild Card, was back at Ronnie’s Bar last weekend, playing to a capacity crowd on a Sunday night. The core line up of Clement Regert (guitar), Andrew Noble (Hammond organ) and Sophie Alloway (drums) was joined by a hot horn section, comprising Graeme Flowers on trumpet and Denys Baptiste on saxophone. Flowers has worked with Kyle Eastwood, and toured with Kylie Minogue, whilst Baptiste has played with some of the biggest names in jazz, and is about to release The Late Trane on Edition Records. 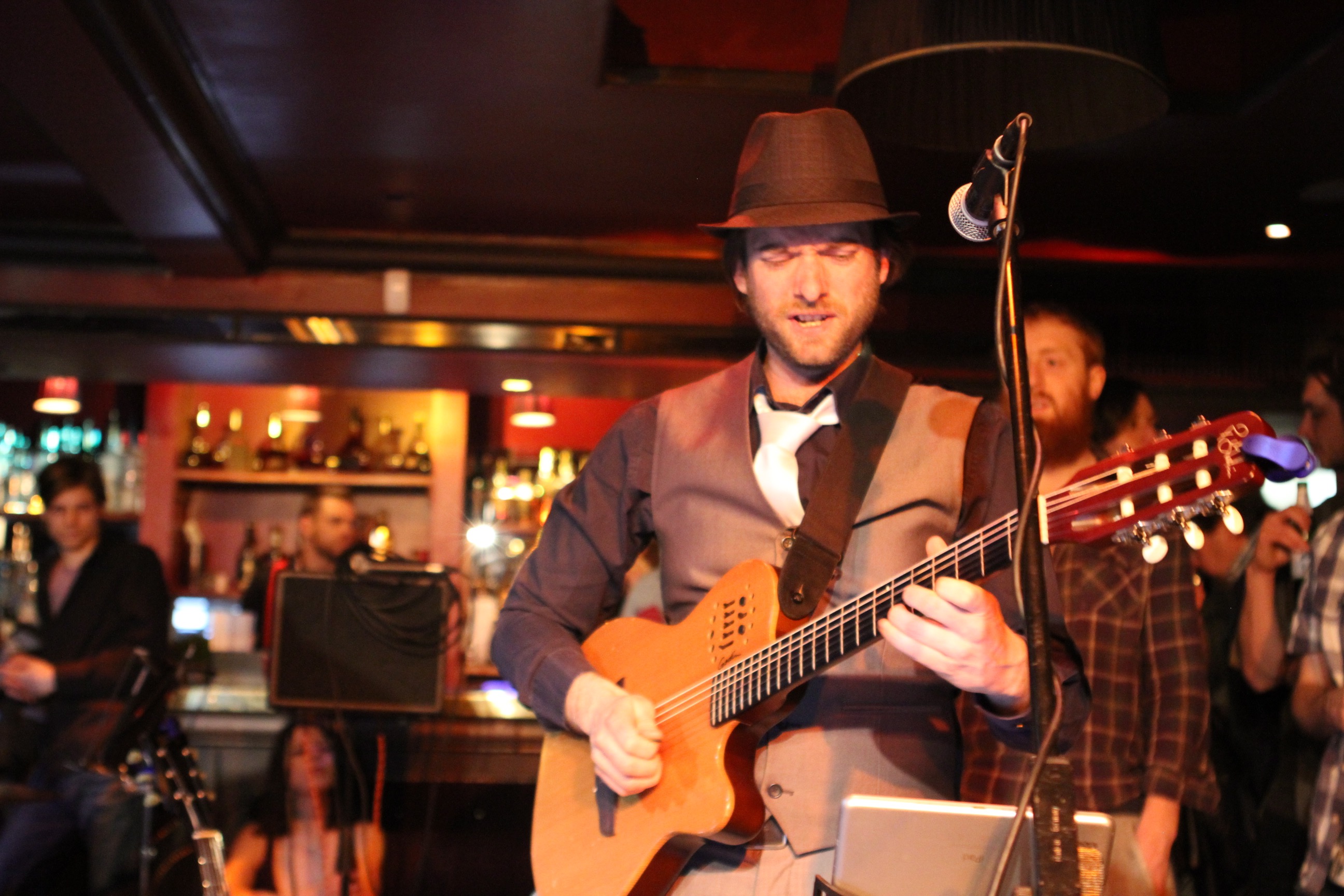 The crowd sensed they were in for something special, and the atmosphere was electric.

The band opened with a burning version of Mongo Santamaria’s Afro Blue, which featured a blistering solo by Regert. That was always going to be hard to follow, but Graeme Flowers was up to the task, delivering a fiery solo of his own, before handing over to drummer Sophie Alloway. Groove Merchant was a straight-ahead jazz tune, featuring a solo by Andrew Noble, but it was Baptiste that really impressed here. 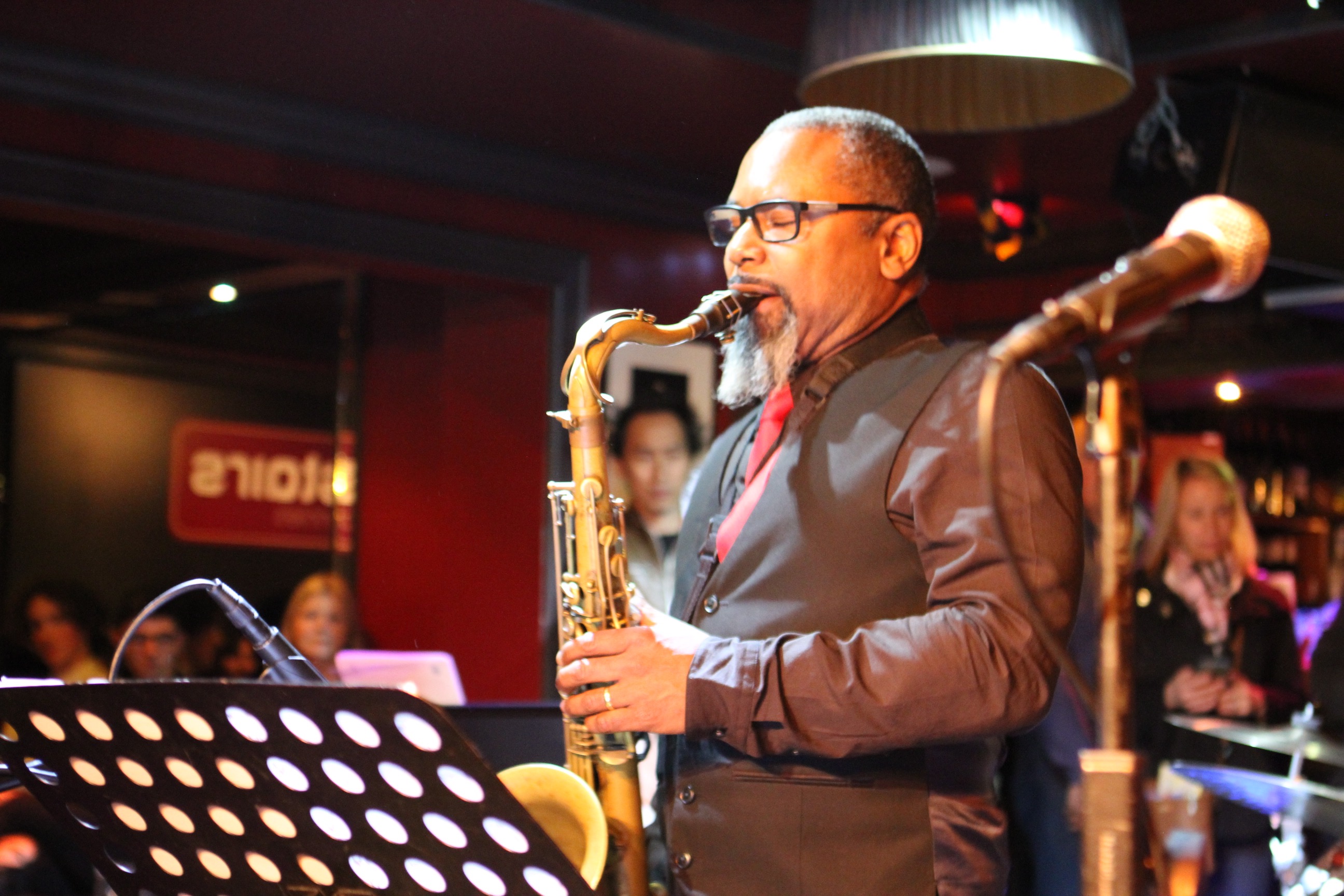 The Flood, another Regert composition, was my favourite tune from the first set, and was composed on a rainy day in London. This tune featured a fine solo by Regert himself, who responded to shouts from the crowd. A Day Like No Other saw Regert switch to acoustic guitar, which slowed things down a little, before a fast version of Stevie Wonder’s Pastime Paradise brought the first set to a close. The tune was barely recognisable from the original, and the arrangement was interesting, particularly the clipped horns. 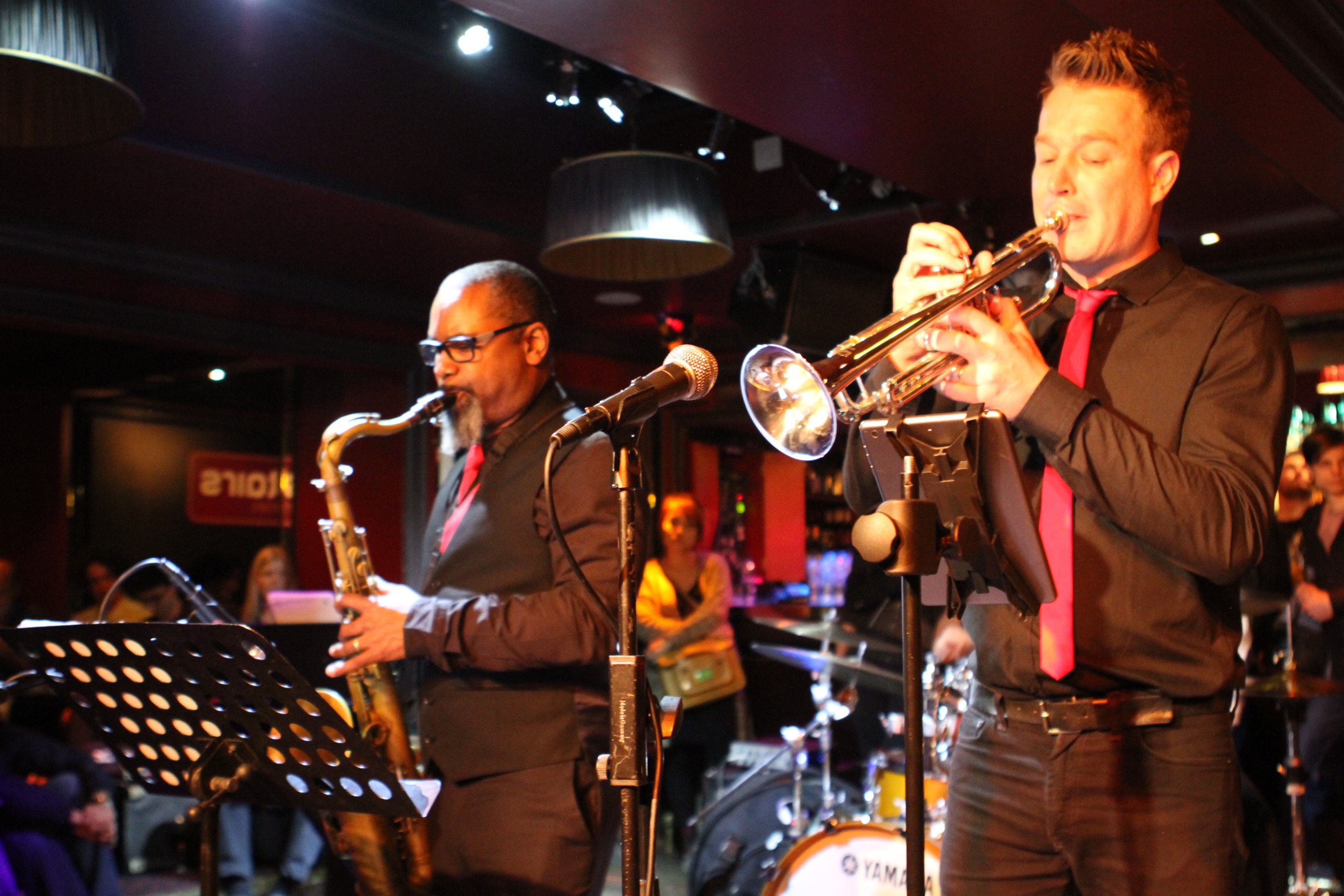 The second set opened with a funky read of Fever, which featured a lengthy, burning guitar solo, before Baptiste took things down a notch, with a soulful solo of his own. Song For Julia was a delightful ballad by Julien Alour, featuring Graeme Flowers, who impressed, as always. Regert invited the singer Corina Kwami to join the band for Nat Adderley’s Work Song. She impressed immediately with her powerful voice, before delivering a fine scat solo. Definitely a name to watch out for, she has a single out on iTunes which you should check out. 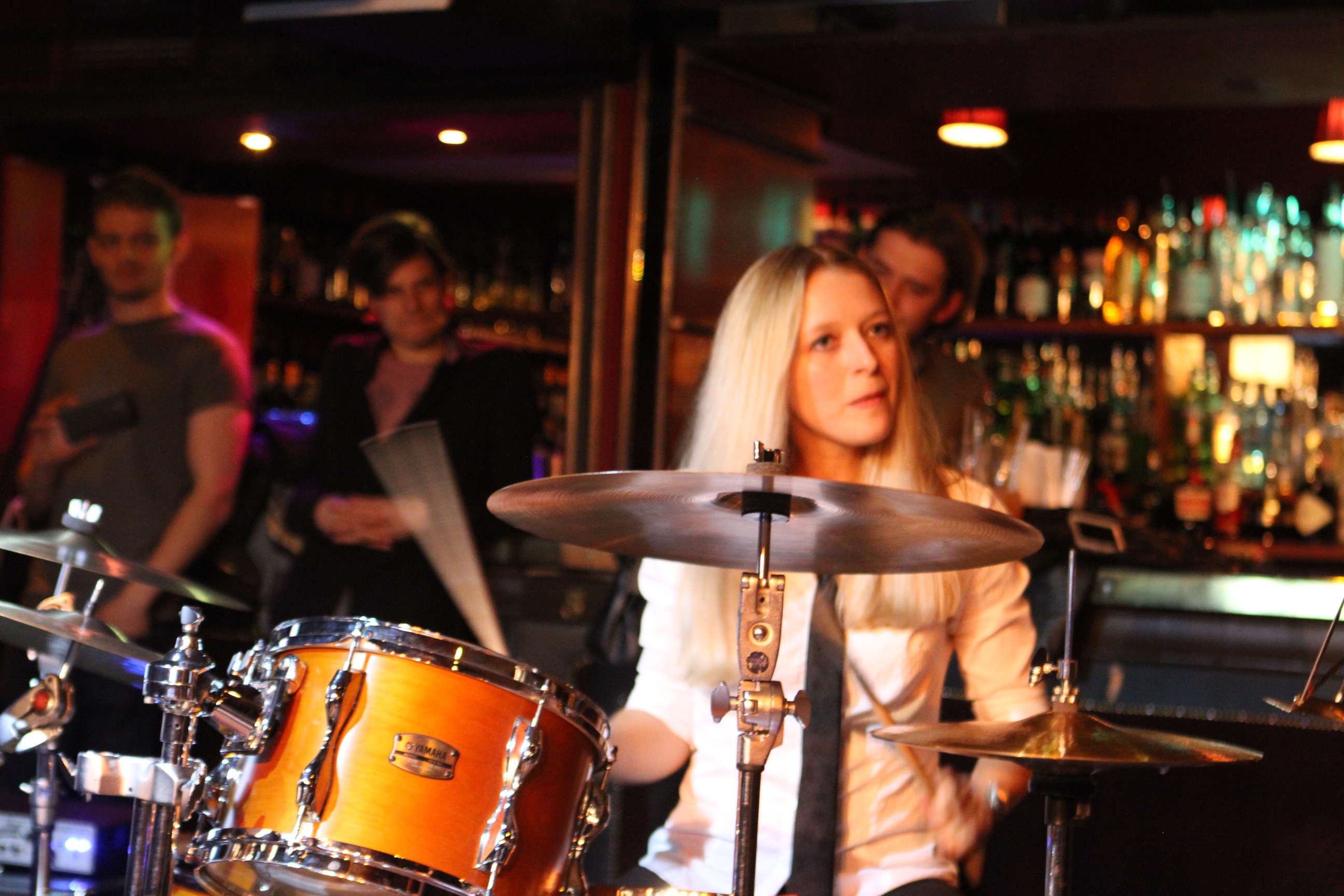 Tchoucks, one of the stand-outs from Wild Card’s 2015 album, Organic Riot, was up next, and featured some funky guitar from Clement Regert, and a great solo by Baptiste. A friend commented that the band should probably feature more vocal tracks, which partly a reflection of the audience reaction to Kwami, but also a reference to Regert’s compositions, which are fun and funky, and lend themselves well to a soulful voice. Organic Riot did feature both Natalie Williams and B’loon, and this is a direction the band may want to consider going forward – particularly if they can sell out venues of this size.

It was a Sunday night, so at this point in the proceedings, we made our excuses and left, missing the last two songs of the set. I've had the pleasure of seeing Wild Card play on several occasions, but this was the best yet; a combination of a fine horn section, an excellent vocalist, a pumped up crowd and some great funk tunes made this a night to remember.