Rate this item
(3 votes)
isq return to the London stage, and preview some songs from their forthcoming album.

Thursday might saw the long-awaited return of isq – the Irene Serra Quartet – who have not graced the London stage for more than one year. All of the band members have been busy over that period, but for whatever reason, the positive critical reviews for their second album, Too, failed to translate into demand for live performances.

They maintain a strong level of support in London, however, and easily filled the sizeable Elgar Room at the Royal Albert Hall, despite the late start. The band made their way on to the stage, vocalist Irene Serra standing out in a shimmering silver dress, and Italian drummer Emiliano Caroselli standing in for Chris Nickols. 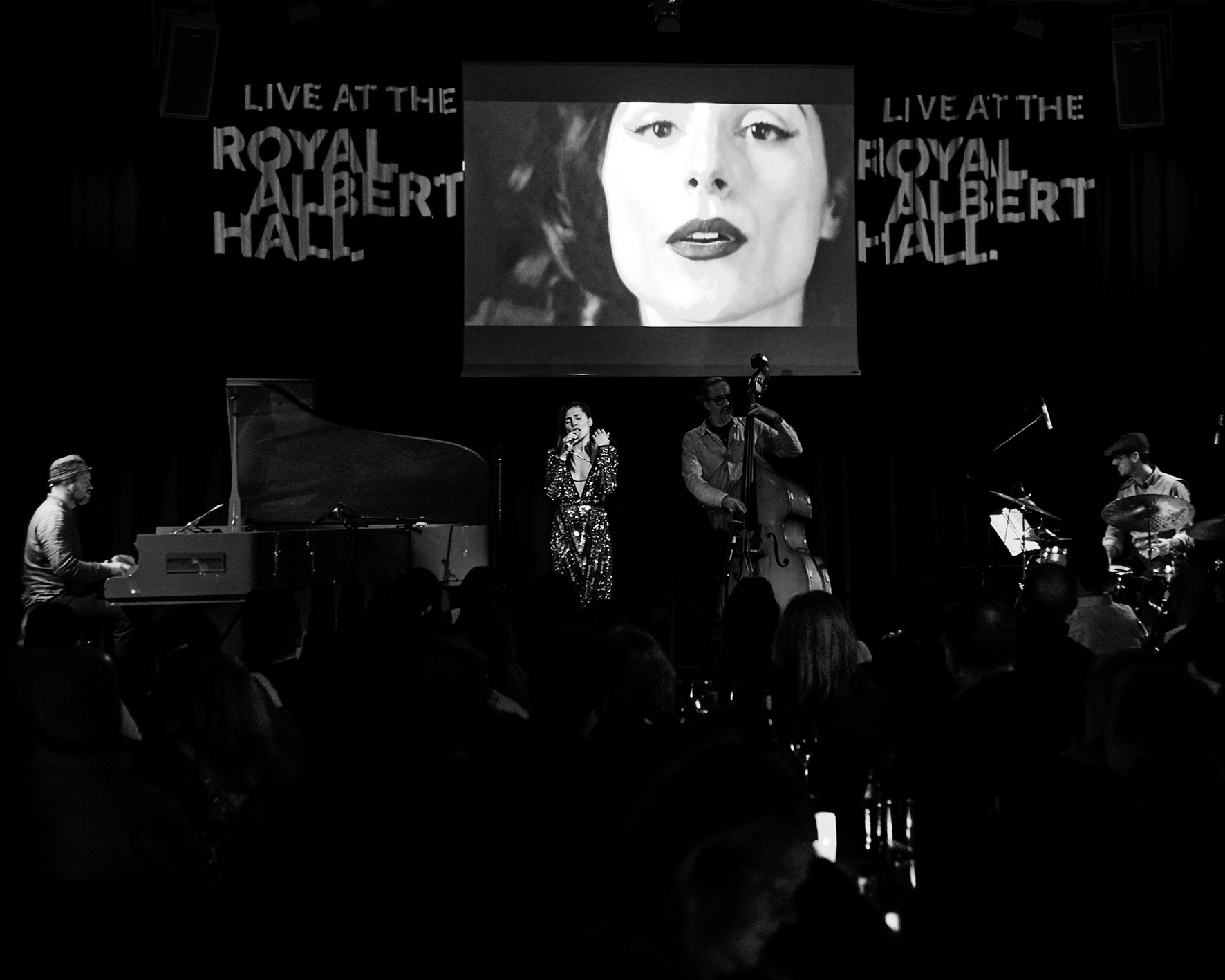 The band opened with a new song, Ode To Myself, which is likely to feature on their forthcoming album – scheduled for late 2018. An improvised opening, featuring worldless singing by Irene, gave way to a cool bass line by Richard Sadler. The song made a strong impression on first hearing, and will doubtless improve further over time.

Next up was Etude: A Study In Me And You, from the band’s debut album, which immediately sounded more confident, more rehearsed. John Crawford took a lovely piano solo, and there was strong support from both Richard Sadler and Emiliano Caroselli, who proved himself an admirable stand-in.

The band’s first ever single, This Bird Has Flown, always impresses, and as Irene explained in the intro, never sounds the same way twice. On this occasion, Richard Sadler begins with some improvised playing, before the familiar refrain comes in. John Crawford’s plucked piano strings always add an interesting dimension, too.

Light And Shade, again from the second album, showed off Irene’s singing to good effect, particularly her fine control in the higher register. There was also light and shade from the other members of the band, who successfully negotiated the changes in tempo and volume. John Crawford’s piano solos are always well constructed, and he impressed once more on this tune. 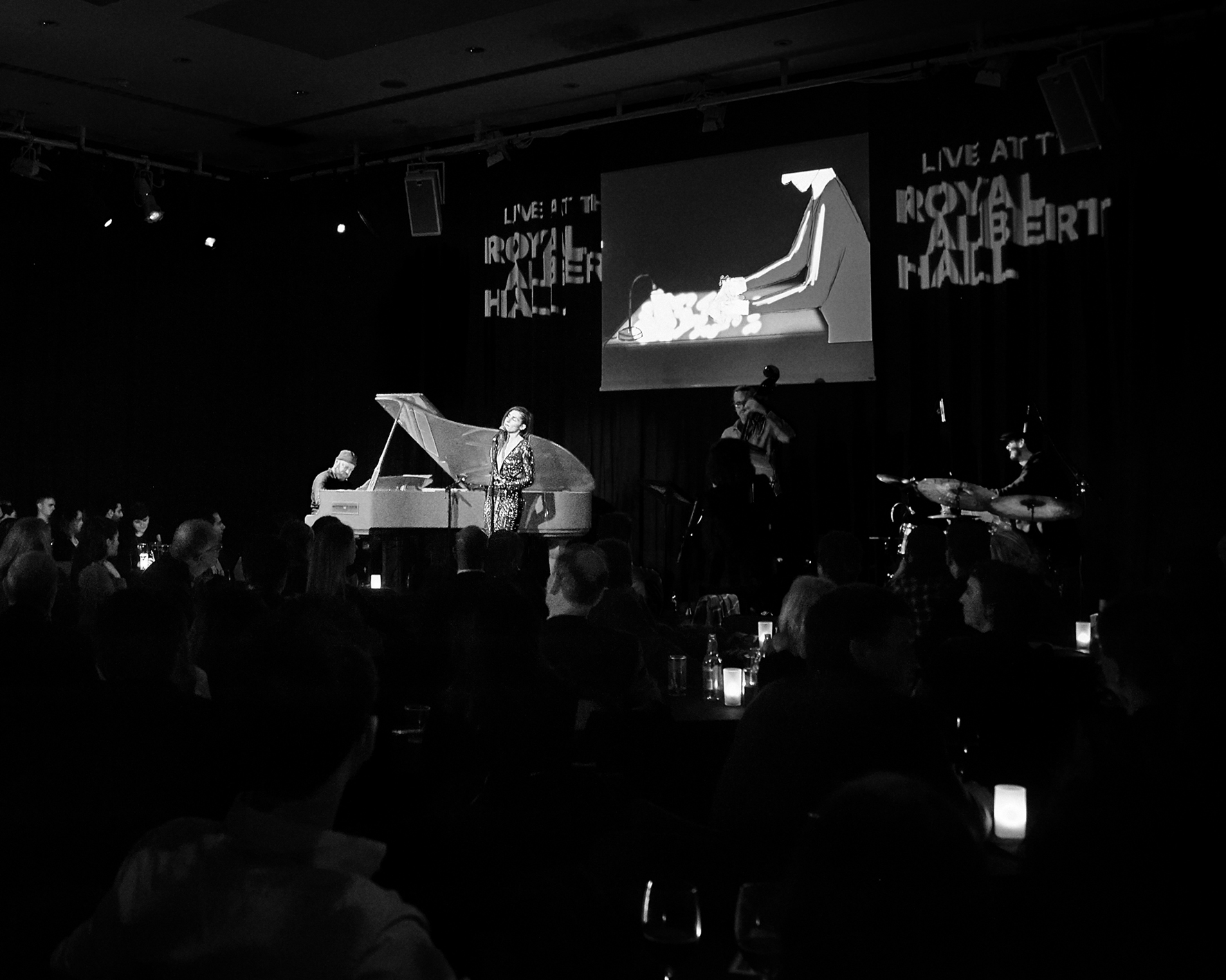 The second set opening with Reflections, which ended with an improvised vocal by Irene, accompanied by John Crawford, which brought a loud cheer from the audience as the song ended. Paper Doll is first single of the forthcoming album, and feels like a natural extension of Too, with a rousing chorus that demonstrated the full power of Irene’s voice.

Pictures Of My Mind, from the first album, featured some fine piano work by John Crawford, and as the tune built to a crescendo, Richard Sadler and Emiliano Caroselli worked well in unison. The set closed with Still Life, which featured a soulful vocal, before an excellent encore of Zion, the single from Too.

After the show, Richard Sadler told me that many jazz clubs outside London srruggle to find room for original compositions. Judging from the audience reaction tonight, that seems very short-sighted; isq have built up a fine body of work, and if the preview of the new album is anything to go by, 2019 should see the band grow their audience further. Club owners, take note.